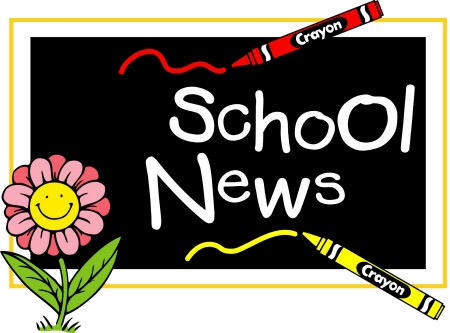 Thank you to all the parents who attended the parent/teacher meetings.  It is a very important opportunity for parents and teachers to exchange information regarding the education of your child.

Enrolments are now being taken for September.  The closing date is January 31st and places will be offered in February.

6th class pupils competed in the Limerick Spikeball Blitz which was held in Villiers School on Tuesday 23rd January.  Two mixed teams were fielded and the boys and girls showed very good spirit and teamwork.  They competed very well and were most unlucky not to progress from their group.  Great fun was had by all and the boys and girls look forward to participating in further competitions in the future.  Thanks to Mr. Donal Neville and Ms. Patricia Griffin.

6th class had a workshop on robotics on Wednesday January 24th.  This is part of the Analog Devices Primary Schools Robotics Competition.  During the workshop 6th class worked in teams building and programming a robot.  At the end of the workshop the robots which the boys and girls had built competed against each other and a class winner was declared.  The children on the winning team were: Eoin Callanan, Emmett Crowe and Logan Omusi.  Runners up were: John O’Brien, Joe Shanahan and Ivan Kondratenko.  The winning team from our school will go forward to participate in a Primary Schools Final.  This will involve a more advanced robotics workshop allowing each team an opportunity to build a new robot ready to face the new challenges that await them.  The final will be held in the Analog Devices Sports & Social Facilities in the grounds of Mungret College, allowing parents of the selected team members an opportunity to cheer their children through the Final Challenge.  The date of the final has yet to be confirmed.

Please check your child’s hair regularly and treat if necessary.