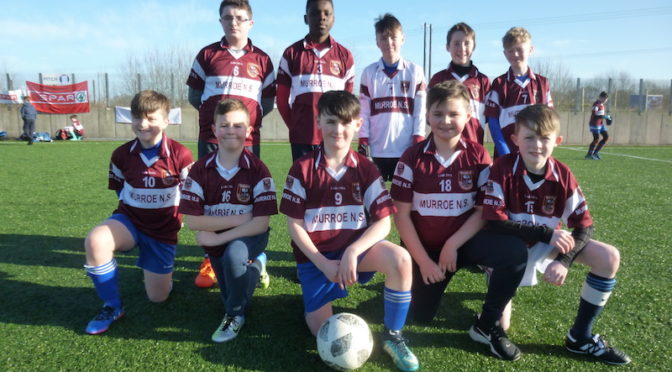 Two boys’ teams and one girls’ team represented the school. There were teams from all over the city and county participating in the tournament. The boys from fifth class played exceptionally well winning all of their games and they have progressed to the next round. All of the students from Scoil Mhuire played sportingly and fairly throughout their games. It was a very enjoyable day for all. 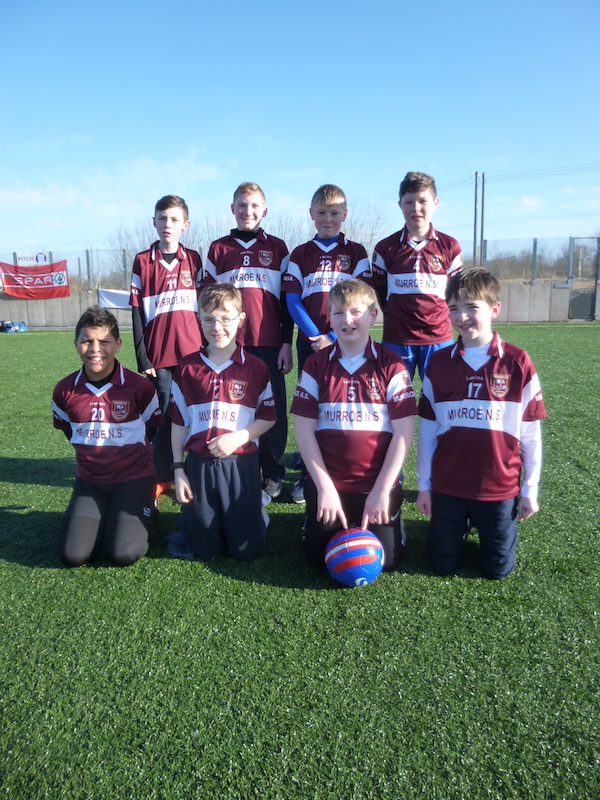 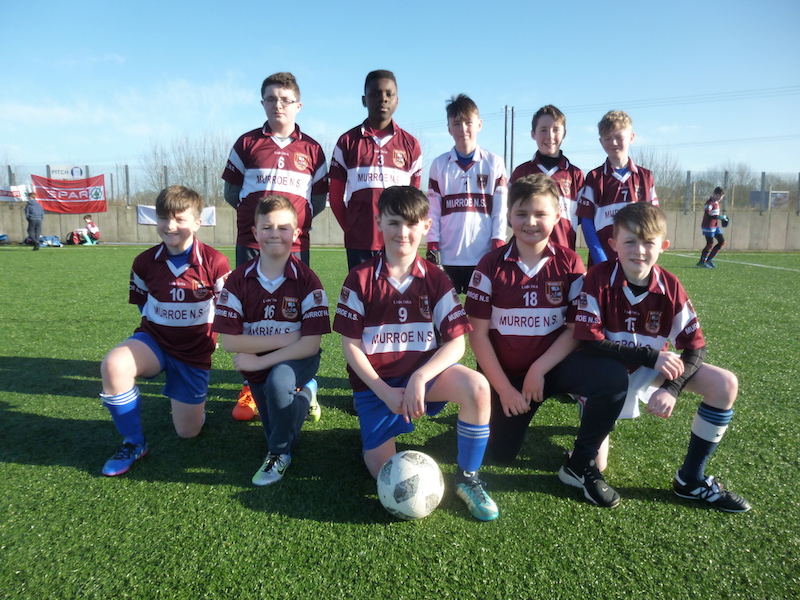 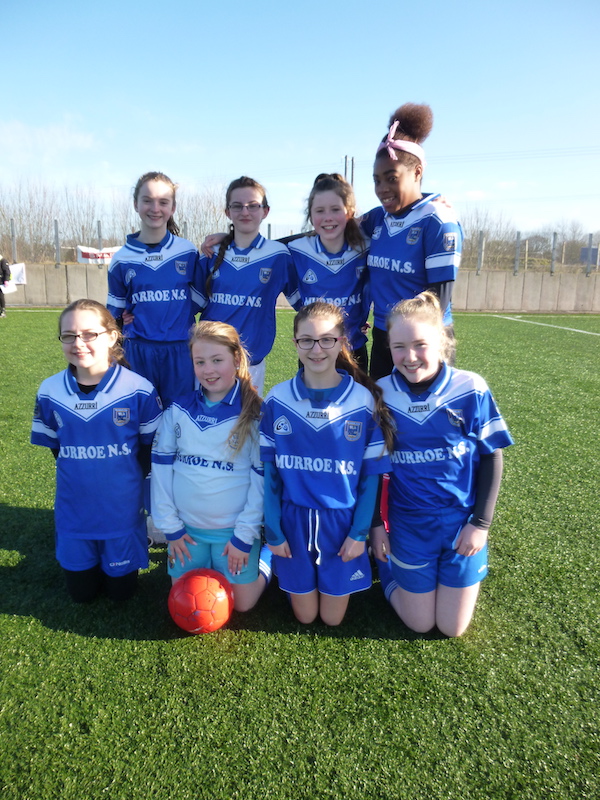